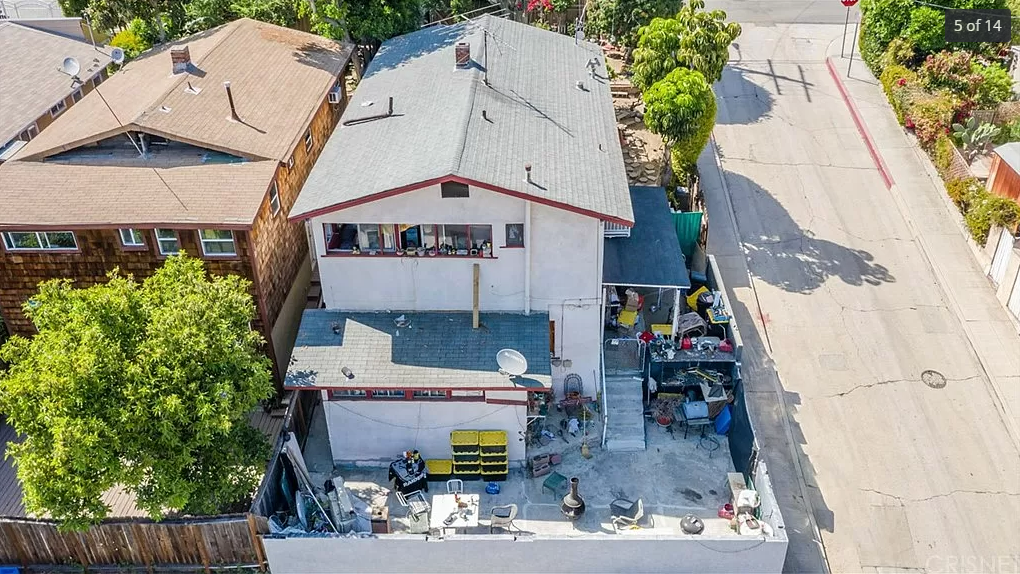 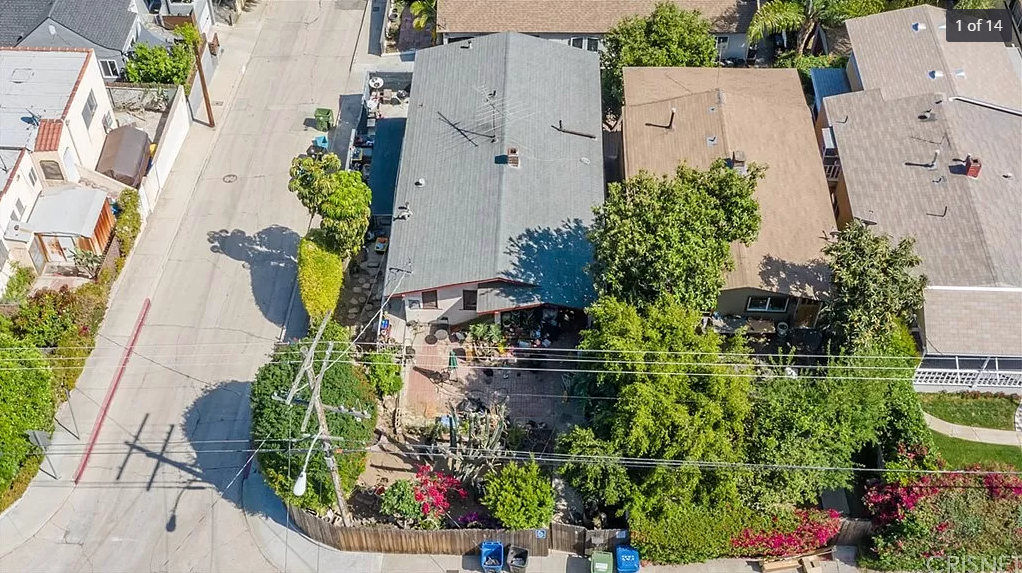 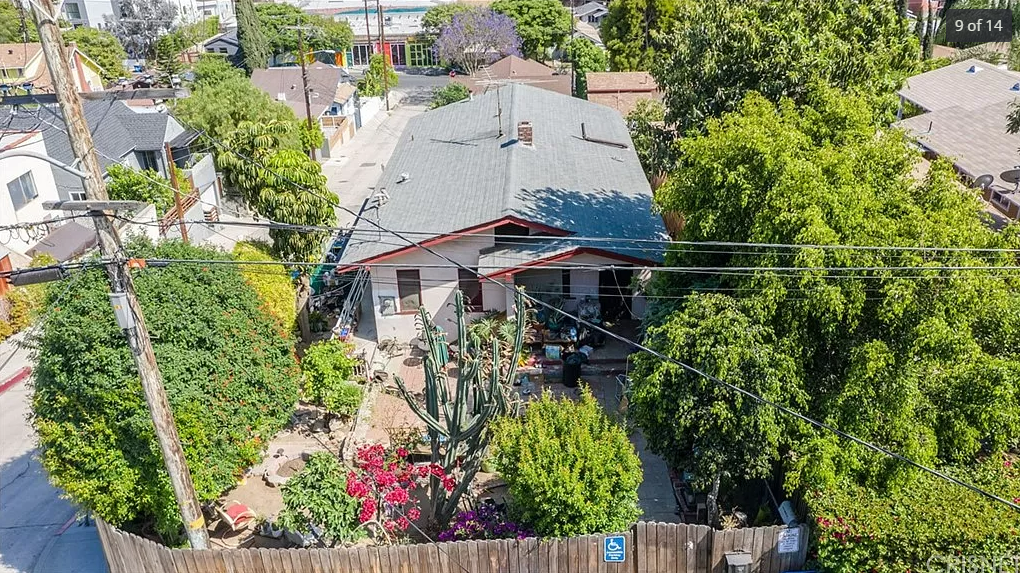 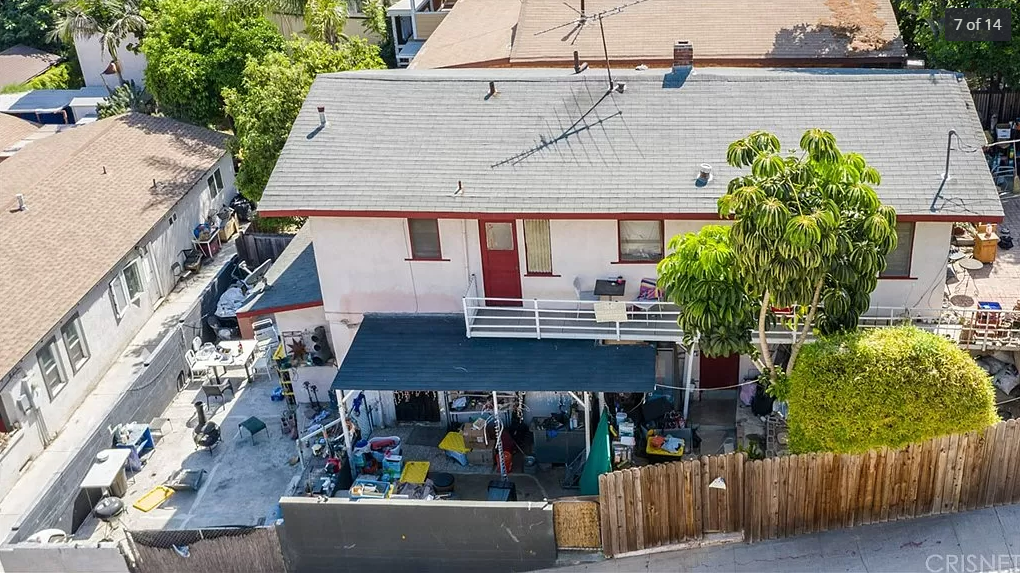 It's a Duplex had 2 Unit with large window construction and an external deck to take full advatages of good sight from second floor. Also planning to install automatic gates for parking spcae to provide more spaces and fixing abandoned front yard to useful spaces can be a good investment point.

Located northwest of LA downtown, Echo Park is also situated west of Silver Lake and east of Chinatown. The area has seen a rapid rise in home prices, with the median home price surpassing $1 million. The neighborhood was named one of the wealthiest neighborhoods in LA.

As one of the oldest lakes in LA, the name "Echo Park" was chosen because the city major heard echoes during the construction of the Echo Park. It is also one of the most beloved sites of the LA locals. The lake was used as sites for some movies as well.

Located northwest of LA downtown, Echo Park is also situated west of Silver Lake and east of Chinatown. The place is one of the most beloved neighborhoods among artists due to its diversity and affordable rents. In particular, Elysian Heights located north of the area is known as the most affluent areas in Echo Park.