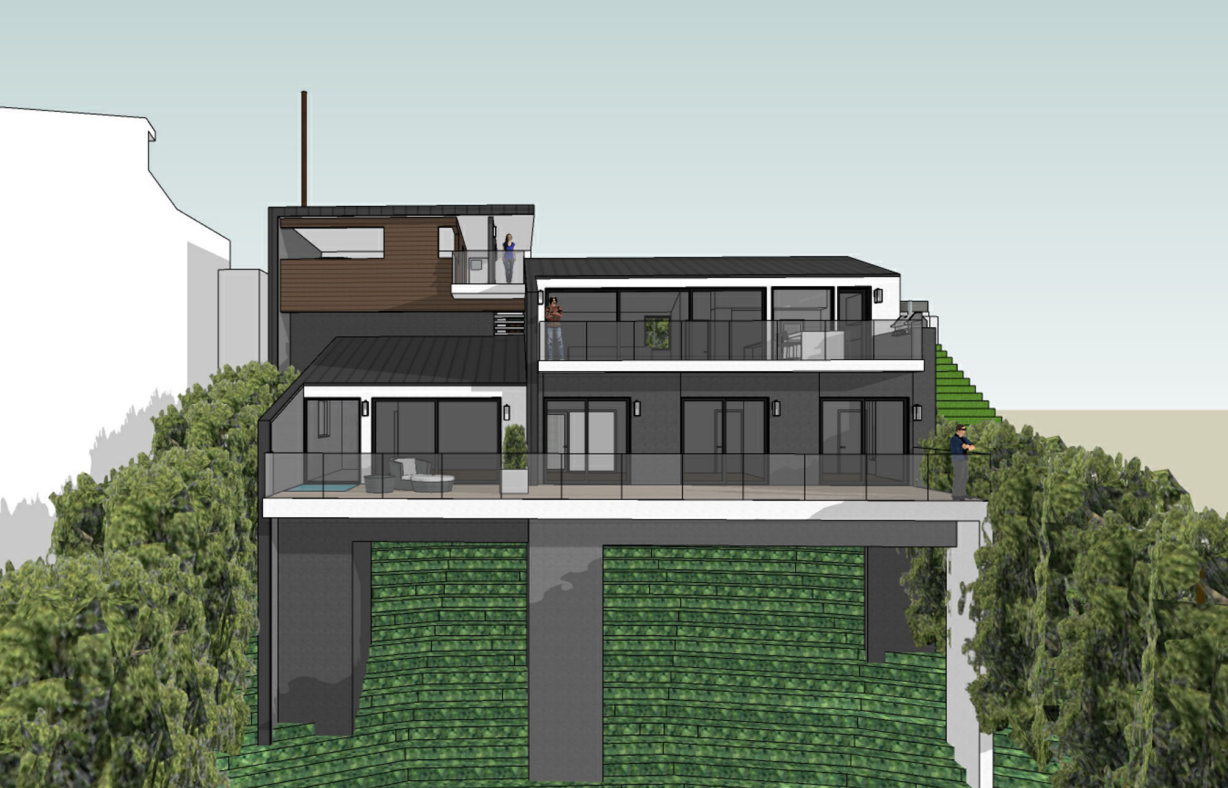 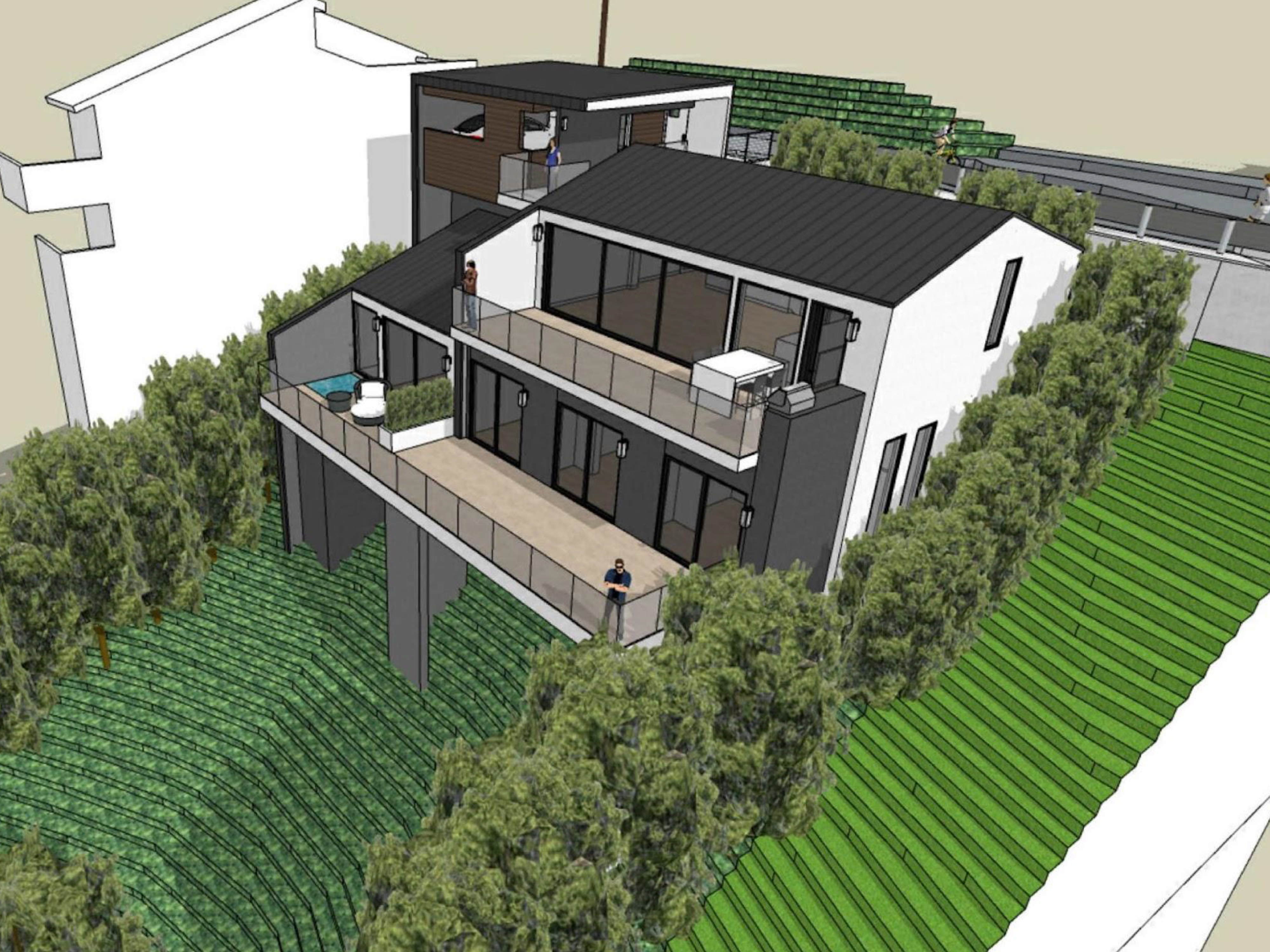 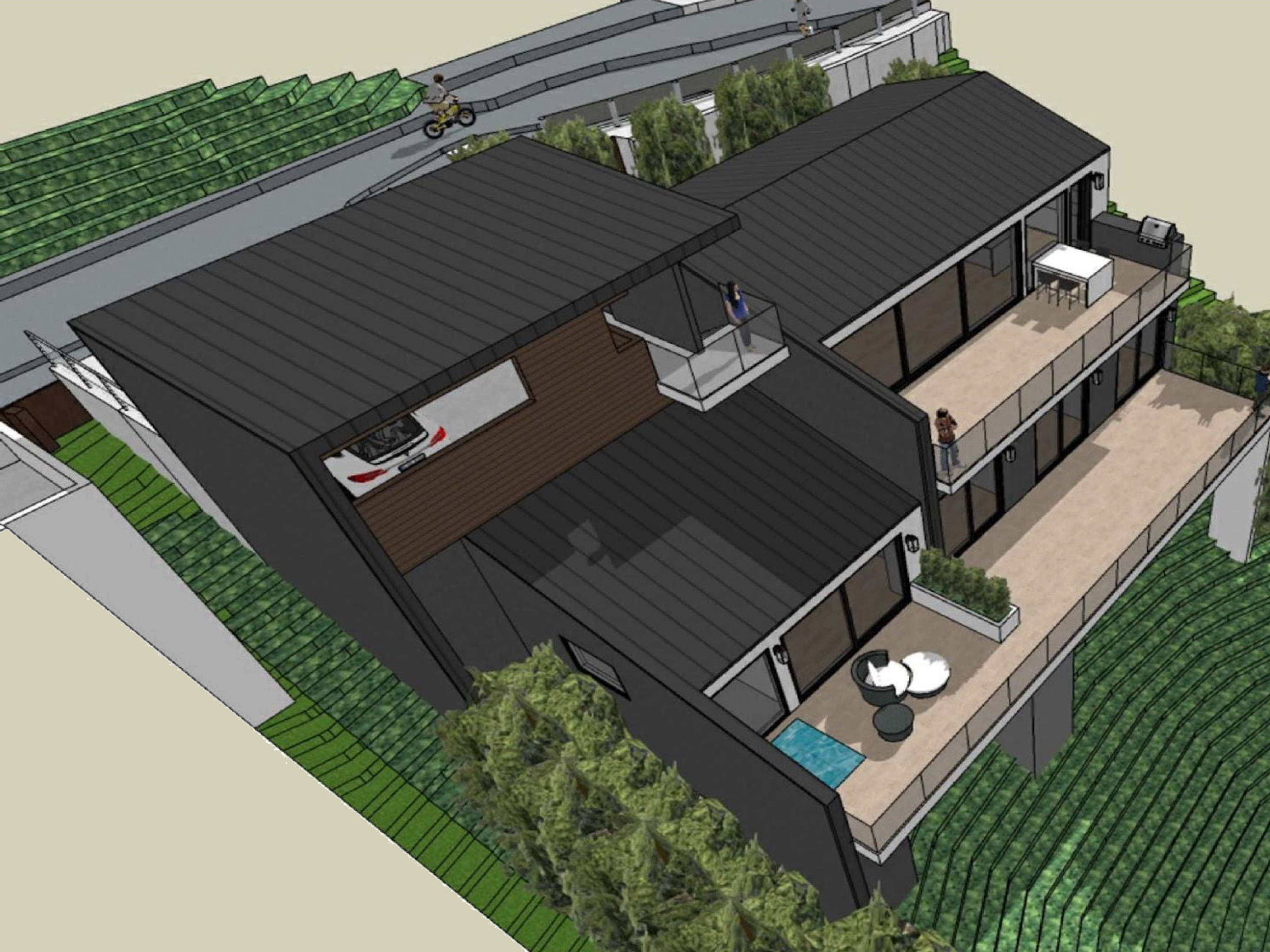 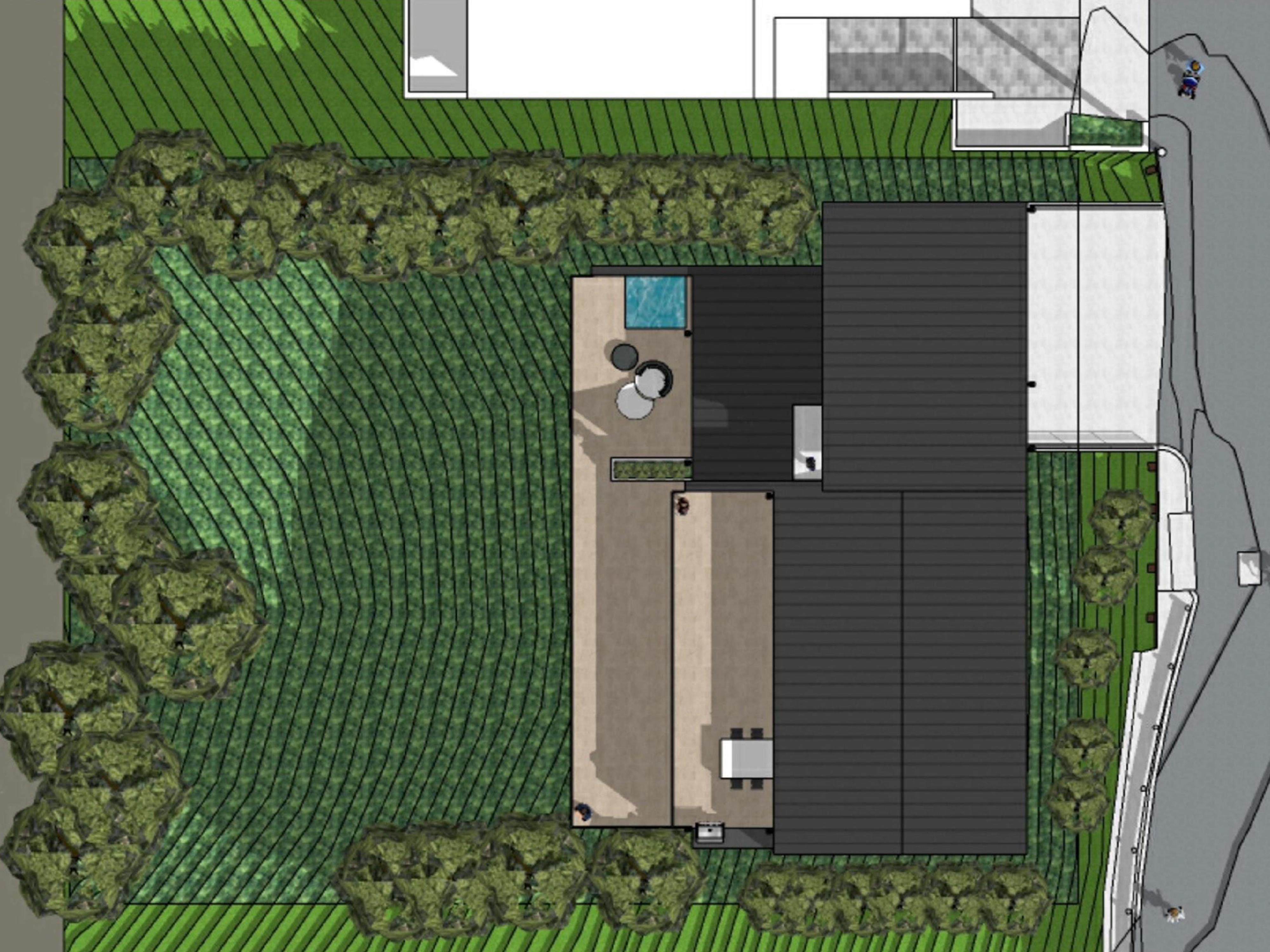 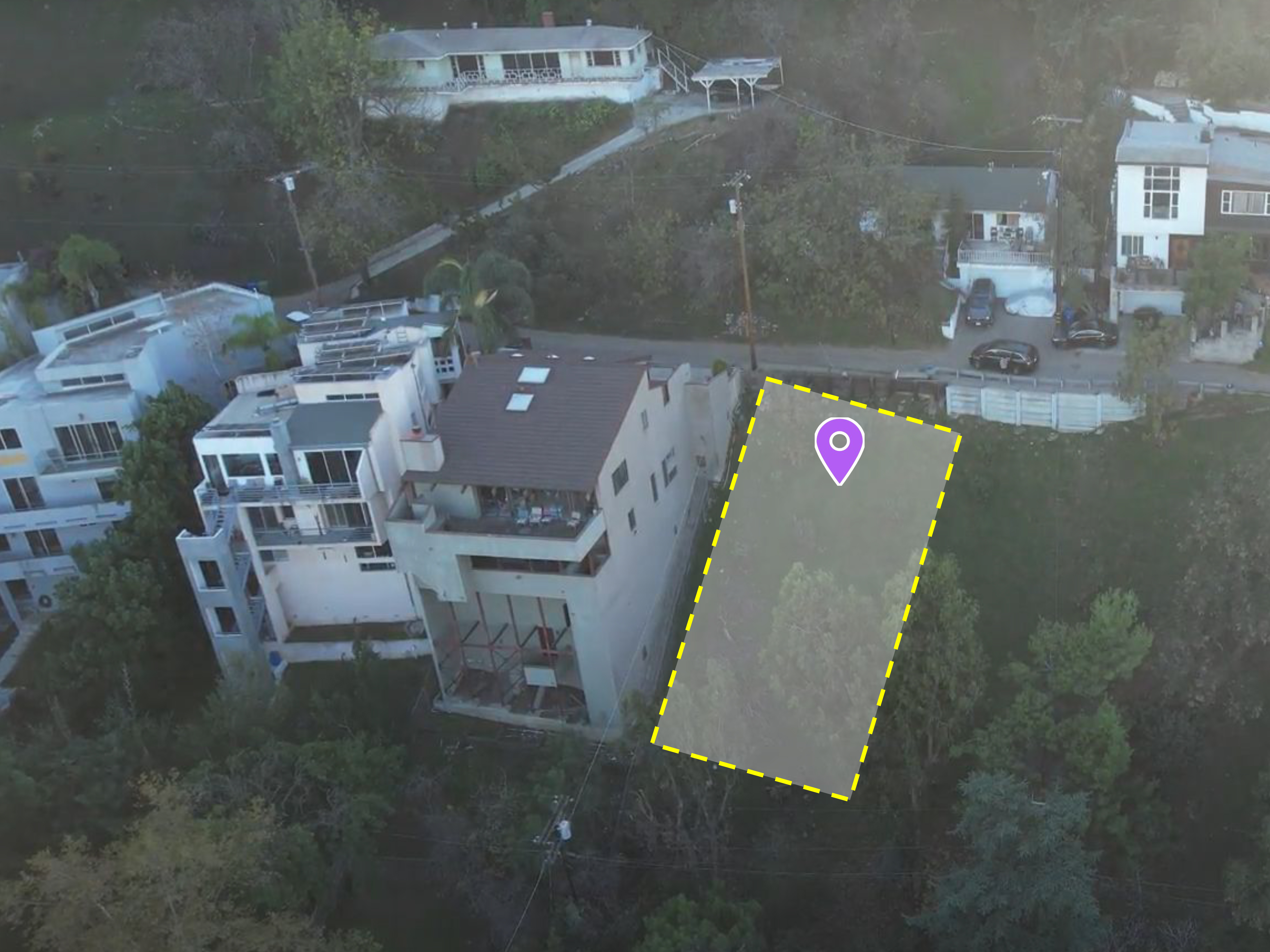 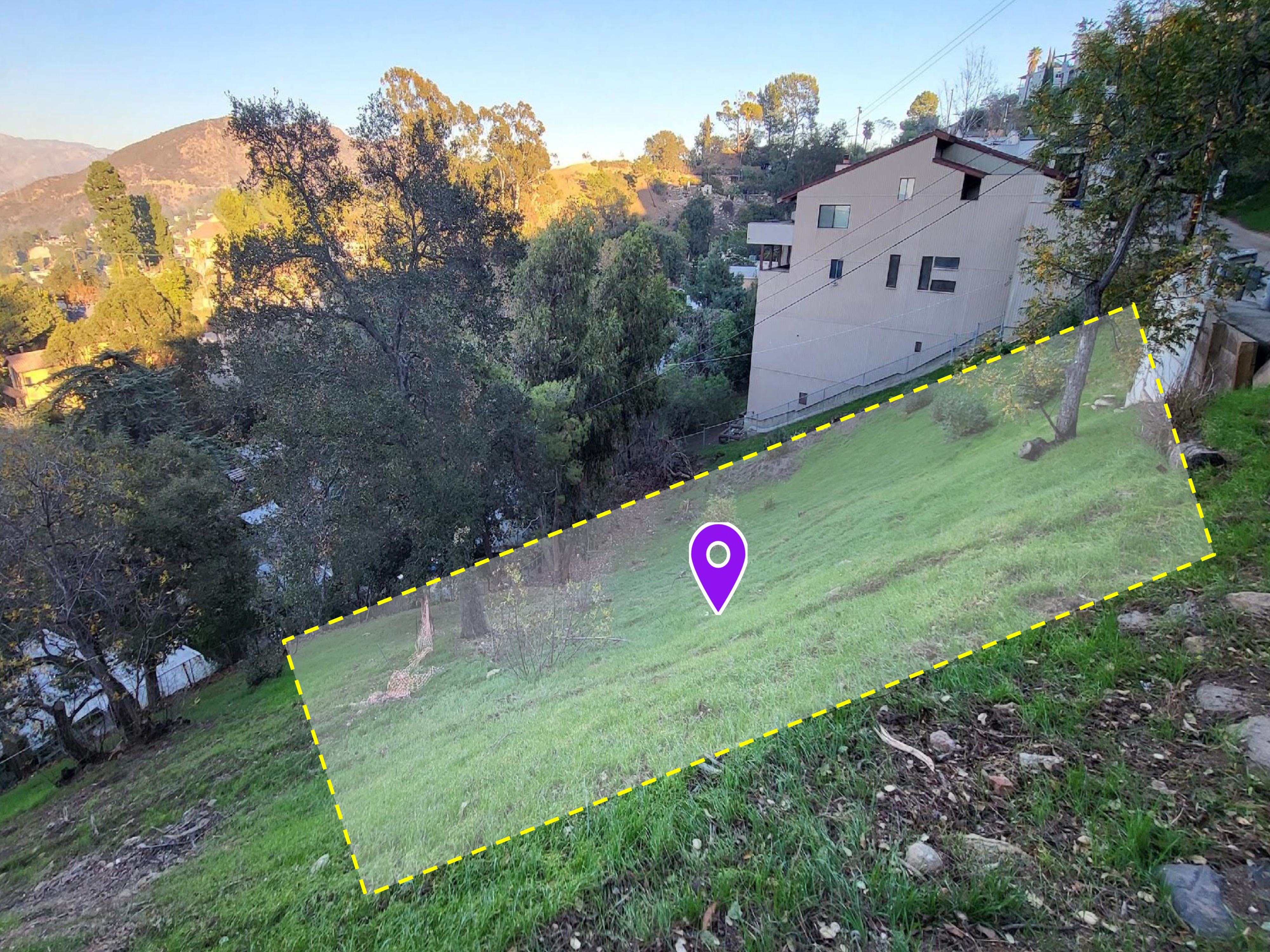 It's located on the hillside had a good view to build a new house. it takes lots of time to build but we can expect high return.

Situated west of Hollywood Hills, the neighborhood enjoys a beautiful view due to its higher altitudes. Due to its tranquility and guaranteed privacy, this residential neighborhood is known for luxurious mansions.

Located southeast of Santa Monica Mountains, Hollywood Dell used to be a part of Whitley Heights until the construction of 101. As the name suggests, the entire neighborhood is located on the hills, which allows the residents to fully enjoy the view of the LA and canyons. The area is situated right above the most popular tourist destionations, Hollywood.

The neighborhood's beautiful view made it a very popular movie filming site. In fact, the movie "LALA Land" was filmed right here at Mulholland Drive. Many famous celebrities, such as Charlie Chaplin, the Rolling Stones, Chris Brown, and Jack Nicholson used to live or still live in the area.

First formed in the 1920s, the area was traditionally known as the area for the wealthy. As the area consists of many high-end mansions, the median home prices and home ownership rate is higher than other neighborhoods.

101 Freeway located near the area is one of the most frequently used roads for commuting for residents living in the north of LA. The biggest advantage of the freeway is that as it is connected to other major roads such as 110 and 5, it allows you to reach LA Downtown or other major city stops easily.