Can You Earn Money by Investing in the US Market? 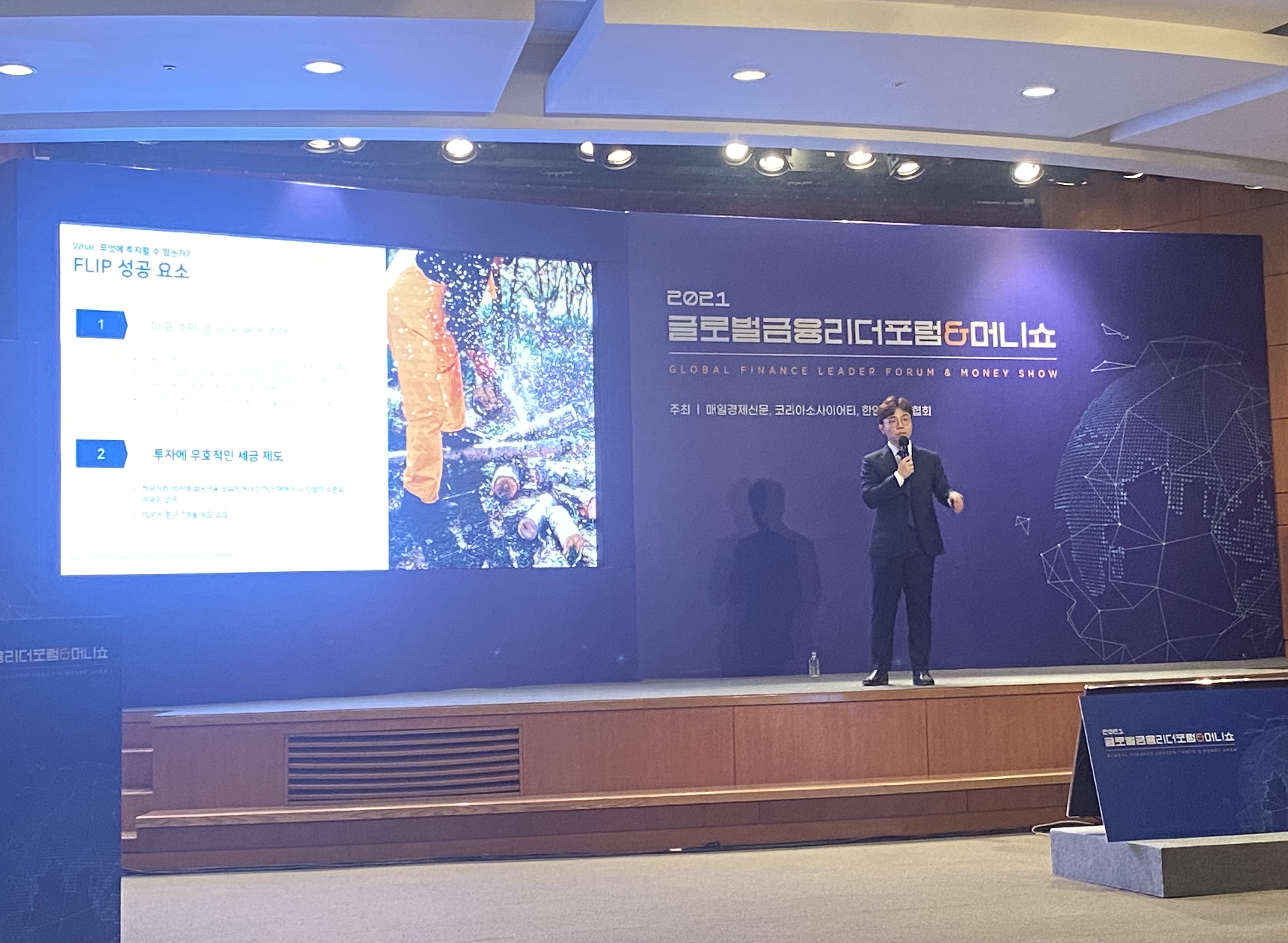 "The promising area in LA are Silver Lake and South LA and Austin for Texas."

The new investment strategy shared by Jiwoong Lee, COO of Build Block, shared during his live-stream session at "2021 Global Financial Leader's Forum & Money Show" attracted many people's attention. "The US is a very big country. But Koreans like to invest in LA, New York, or Texas."

He further explained that "In the US, a popular home must have three bedrooms, two bathrooms, a swimming pool or a barbeque grill at its backyard."

After explaining the basics of a US home, he further went on to introduce Silver Lake and South LA. He said that "[Compared to Korea] the area may not be as safe. However, with the construction of 10 and the emergence of 'Silicon Beach', the house prices in this neighborhood have risen exponentially."